USAGov’s Chatbot Users Talk Back: Find Out What They’re Teaching Us

Earlier this year, we piloted our USAGov chatbot to help visitors find answers to their questions about scams and fraud. After the launch, we made tweaks to the interface based on customer feedback and usage data.

Curious to see how people were interacting with the technology, this summer, we spoke with a diverse group of nine English-speaking users and watched them try out the chatbot. They taught us a lot about our chatbot specifically, and about how people interact with AI in general.

Every single person had a scam story to tell.

People like web chat more than the phone for simple questions.

But chat offers flexibility. They can multitask while getting an answer to their question.

The USAGov chatbot was very helpful for some tasks, less so for others.

Should the chatbot have a name?

Many chatbots have their own persona and a name. Ours does not; it’s simply the USAGov Chatbot. We’ve been toying with the idea of creating a chatbot persona, and people had mixed feelings about that idea.

Most people preferred the current name, “USAGov Chatbot” because:

As always, user research was valuable. They gave us good ideas for simple and immediate improvements, like making our chatbot responses more actionable, and adding tooltips to our “start a new chat” icon. We also have things we can consider as we plan for our AI future. 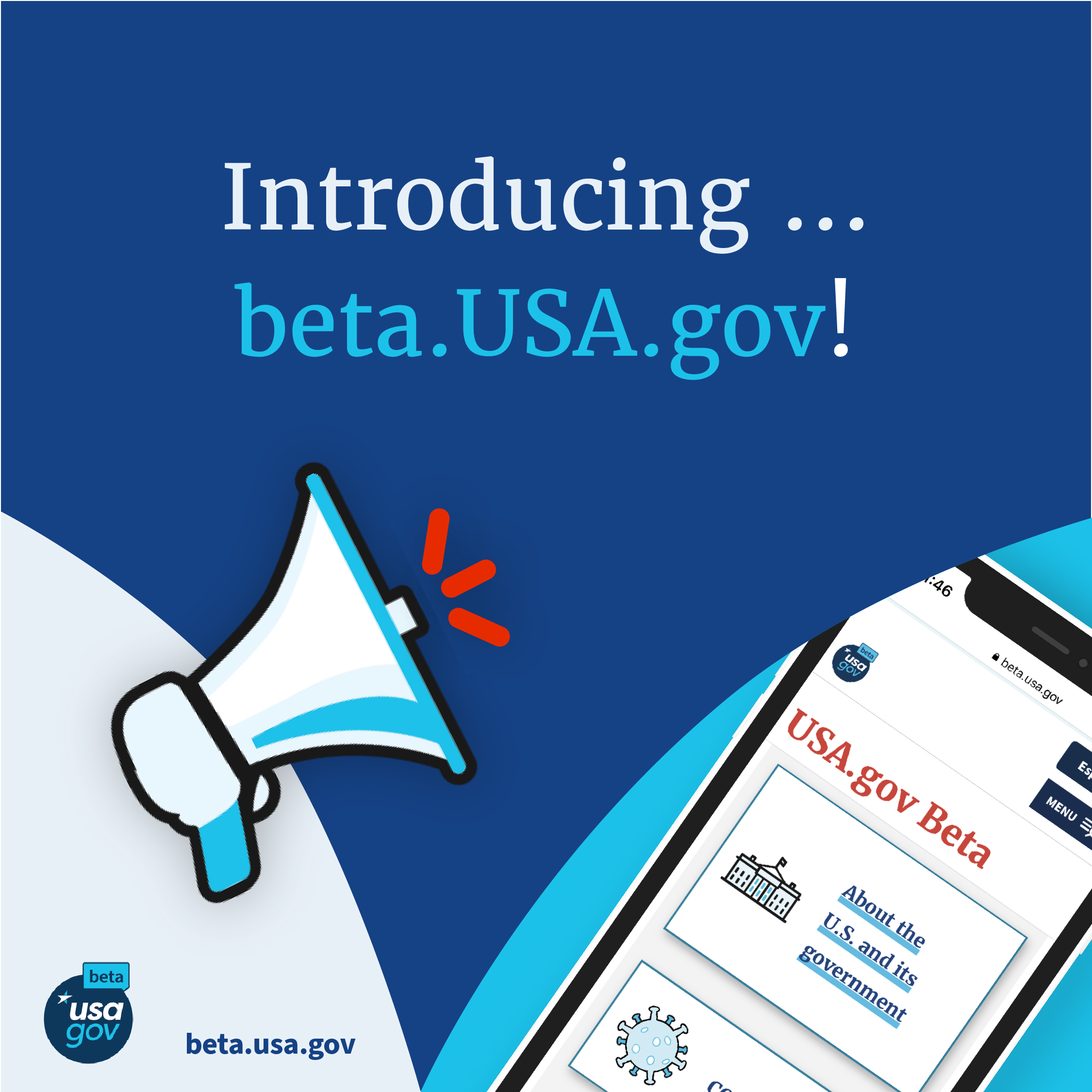