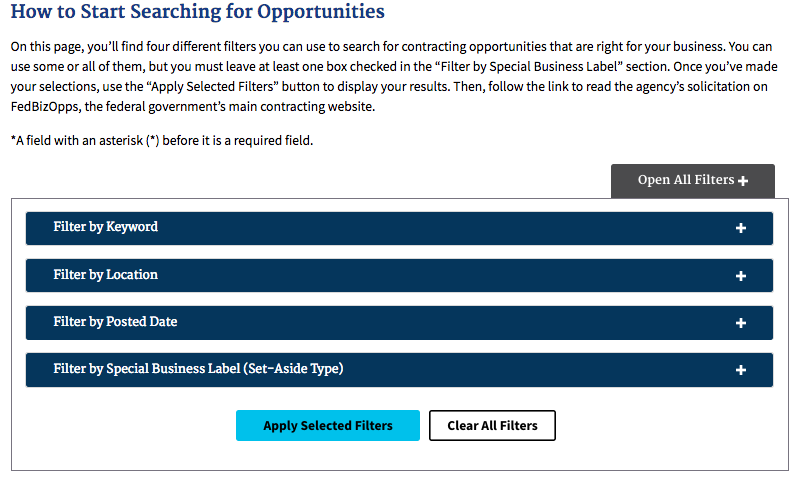 The process of searching for and bidding on federal government contracts is complicated, and last year our research revealed that it was an area the public needed help navigating.

The research specifically showed that first-time contractors had a very hard time finding open federal contract opportunities they were eligible for. So we decided to create a tool that could help them through the search process. Our goal was to build a tool that provided some of the information found on FedBizOpps.gov, but was specifically built for beginners.

In the end, our team of 10 people - including designers, developers, accessibility specialists, a content specialist, and a data scientist - developed a beta version of a tool we named the Contracting Opportunity Finder.

Here are seven key lessons our project team learned while building the tool:

The tool has been in beta for a while, and we’ve been collecting data on how visitors are using it. Soon, we’ll be conducting usability testing on the page. We’ll use our findings to help us add user stories to our backlog, and we look forward to updating and improving the Contracting Opportunity Finder over time. 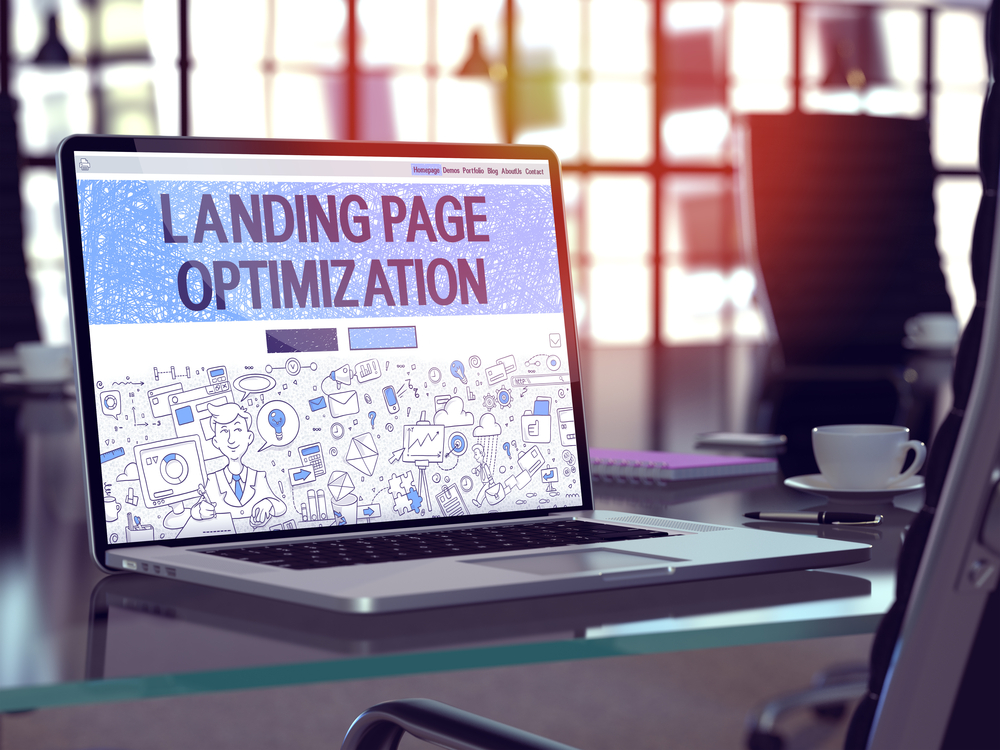 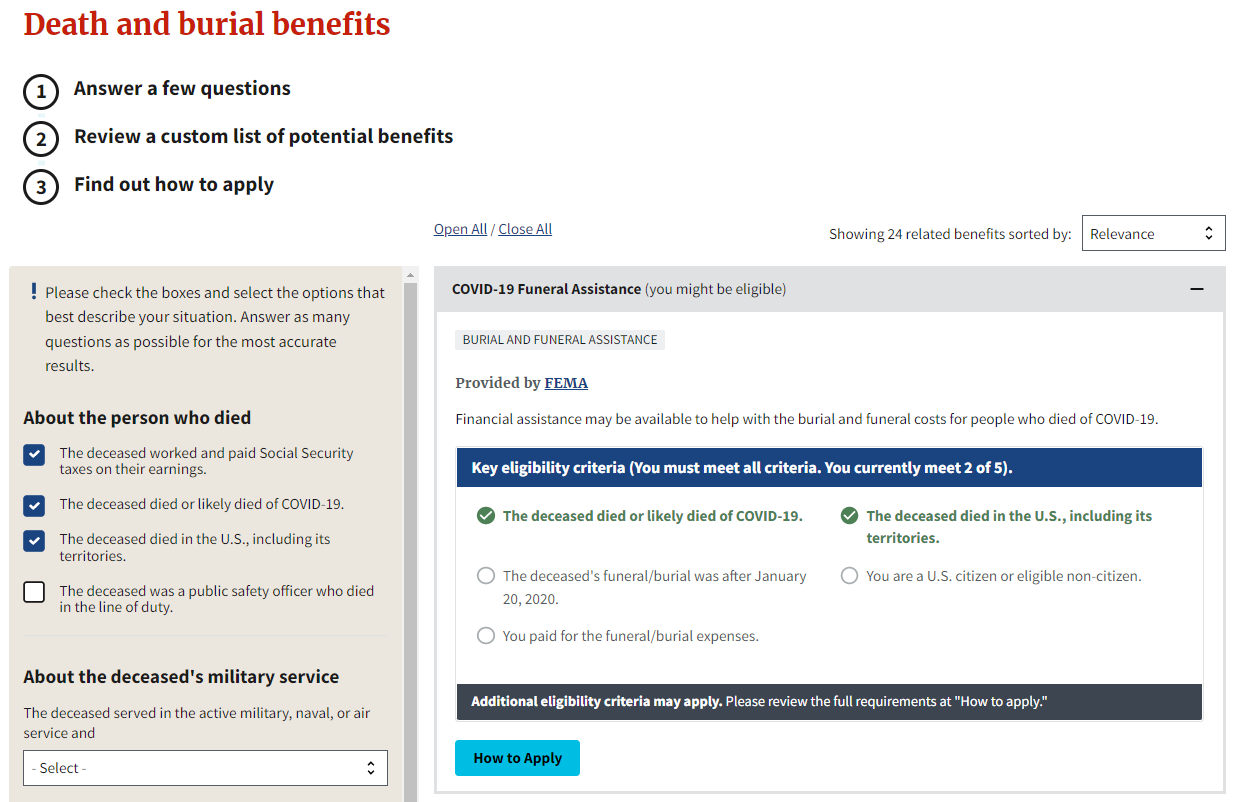 Creating a New Way for People to Discover Government Benefits