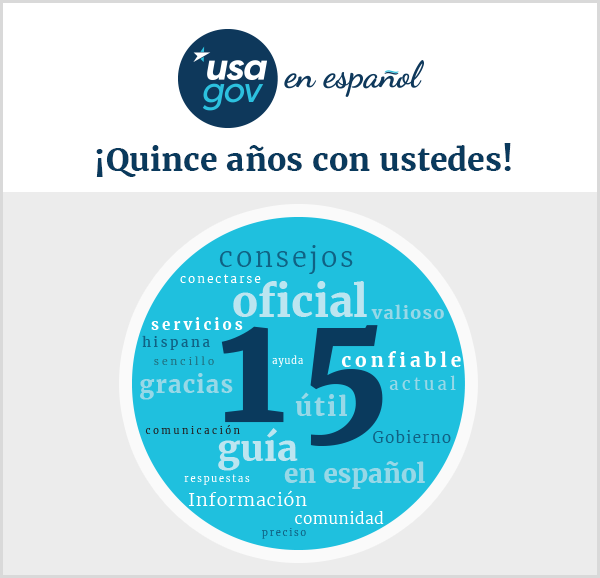 After 15 years, GobiernoUSA.gov, the trusted source of government information in Spanish, begins a new era. As part of our fifteen year celebration, we are announcing our new name: USAGov en Español.

There is no major change - our content is the same - we’re still the trusted Spanish language source of information. We’re simply ensuring that our new name resonates with Spanish language speakers. The change will also:

To recognize and celebrate the continued success of the program, here are 15 years of highlights and milestones the team has achieved:

2010: Undergoes redesign to continue to meet the needs of our visitors

2011: Among first websites to implement a mobile-first customer experience

Our goal for the future is to continue to create more opportunities for partners and the communities we serve so they can easily communicate with us and find the information and services they're looking for.

Thank you for continuing to be part of our journey! 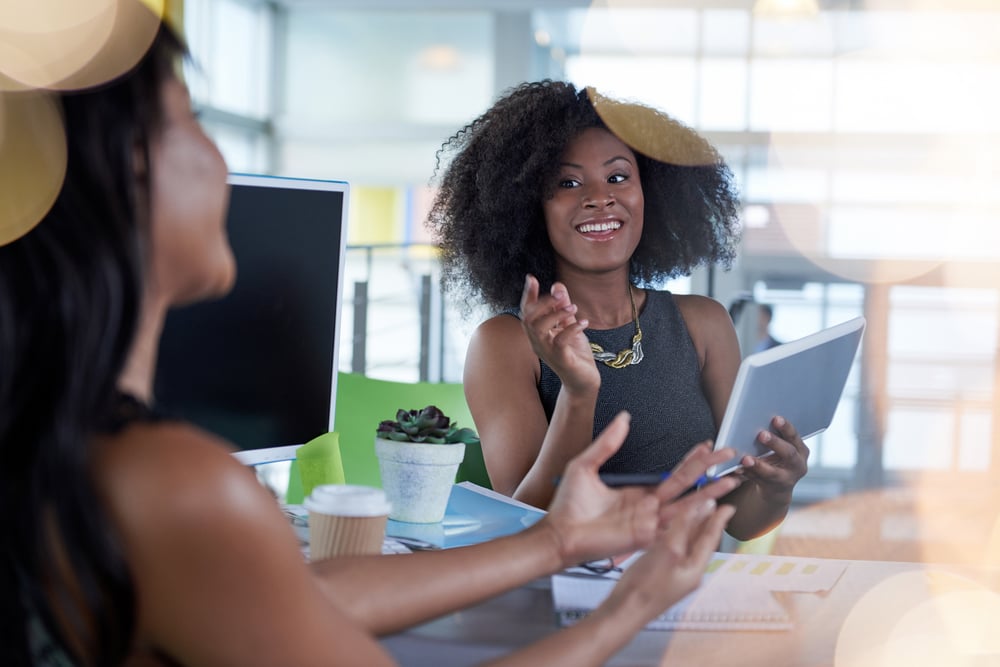 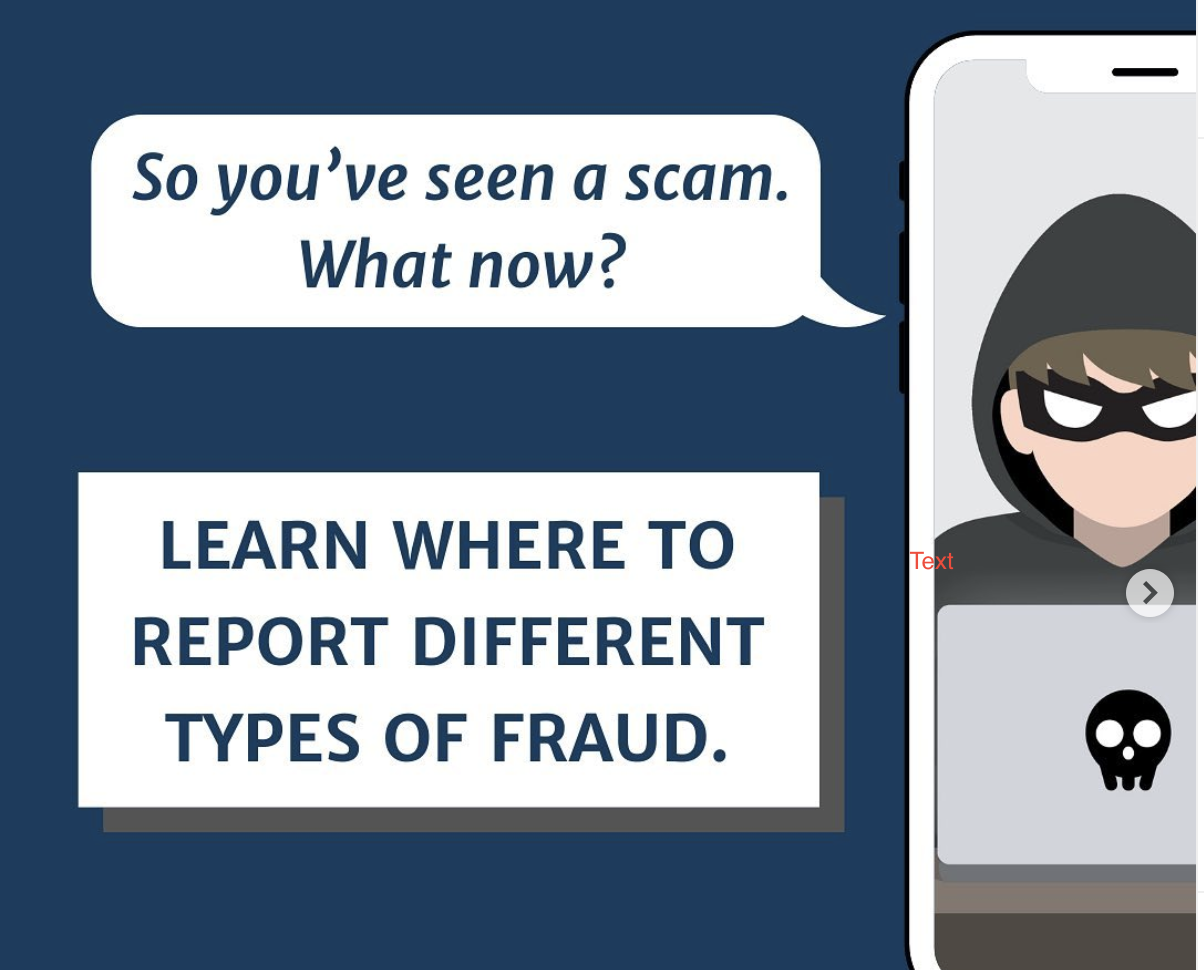