Interacting with the Government Using Proxies 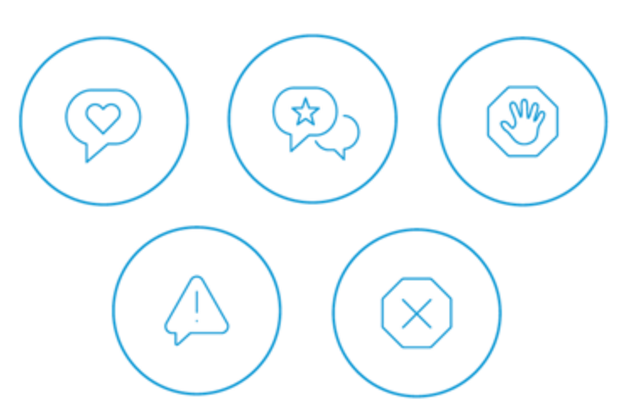 In our last post, we talked about the barriers people face when accessing government services. Today, we’ll outline how people interact with the government using proxies. If you’d like to read the complete series, start here.

It’s common to rely on social networks for help during major life events or difficult experiences. As mentioned before, certain populations are more likely to ask friends and family for help accessing government services during major life events. Those who are most likely to rely on others include seniors, non-native English speakers, and people with disabilities. People from these populations often rely on outside support when navigating complex processes.

This guidance-focused relationship extends to getting help with difficult government interactions. For example, Alvaro S. helps his Spanish-speaking parents file their taxes every year, collecting their income information and filling out the online tax forms himself.

When social networks break down, at-risk people can slip through the cracks and lose their ability to effectively seek government support. Low-income seniors and people with disabilities may have limited social networks, and consequently have no one to help them access government services.

Some people will seek assistance elsewhere, asking librarians, senior center staff, and other agency staff to help them with online applications.  In many cases, these “helpers” are forbidden by their employers to provide such assistance. When Maria K. visited a career center to file for unemployment benefits, a staff member showed her to a computer and pulled up the online application, but was unable to help her further when she had questions about the application itself.

When government officials refuse to talk to a proxy about a person’s case, that person is often stymied in their efforts to access government services. One woman in Kansas City lives with her parents and helps them with their finances, taxes, benefits — “Everything, everything, everything goes through me right now," she said. She doesn’t have — nor does she want — power of attorney, but sometimes agencies won’t speak to her because of that. "My mom is, is … still well enough to handle any situations," she said. "She's still kicking and in good health, so I don't want to do anything she wouldn't want me to do. So I'd rather her still make the decisions."

Next, we’ll detail the need for transparency in government so that the public can “see” the process they’re undergoing when they’re interacting with federal agencies and programs.

The Federal Front Door Team is made up of members from USAGov and 18F teams.