Federal Front Door: Strategies people use when interacting with government 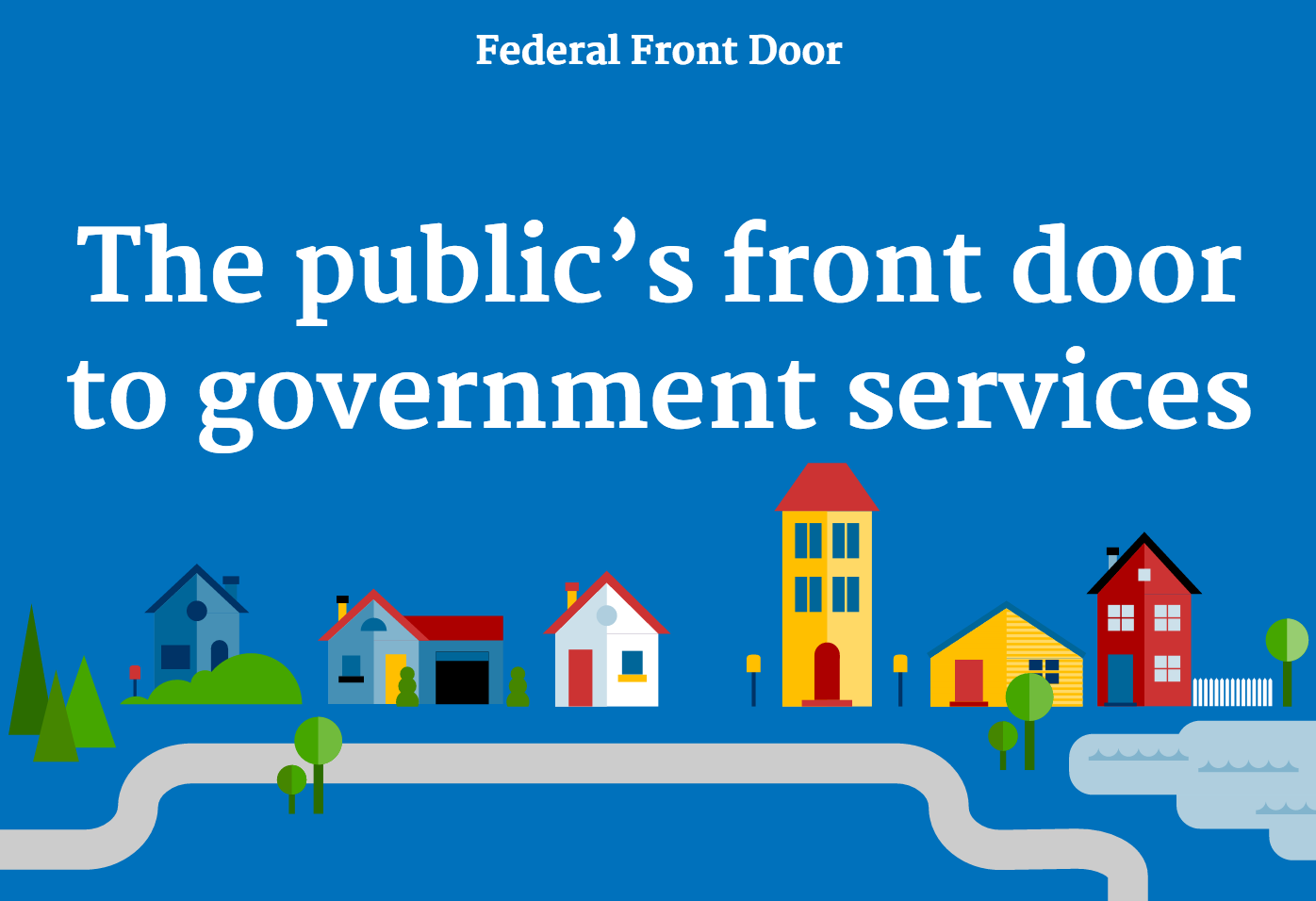 This is part two of a series detailing the findings of a team of researchers from 18F and USAGov who studied broad trends in people’s perceptions of and interactions with the government. You can find the introduction to the series here and a complete pdf of the research findings here.

Interaction strategies and attitudes toward government

People have varied attitudes toward different agencies, and they employ varied strategies to interact with them. Sometimes people believe an agency is working for them, while other times they believe it’s working against them.

People employ various tactics to learn more about government systems. We observed that people either actively seek out information or passively receive it.

People sometimes actively seek information from agencies by searching websites, calling agencies, and otherwise directly asking for help. Those who actively seek out information can usually find what they need by navigating government websites or contacting call centers. Alvaro S. in Minneapolis, for example, described how he found out about a home rehabilitation loan program by exploring the links on his city’s website. He called the city to see if he was qualified, and after finding out he was, promptly submitted his application. He received the loan and was able to make improvements on his house.

Other times, people passively receive information — in the form of advice from friends, for example, or instructions given to them directly. For example, many folks we spoke to have seen signs for TSA PreCheck at the airport, yet didn’t know what it was or how to get it and haven’t researched it further.

Instead of acting on the belief that all customers will research programs or services they’re unfamiliar with, agencies might instead explore ways to “push” information to those people through social media, text messages, direct mail, or other means.

Beliefs about the government

People who already believe an agency is working for them don’t need to be convinced that the government will follow through on its promises. They mainly want an efficient transaction. To reach these people, an agency should focus on ways of making interactions and processes as smooth as possible.

Alternatively, those who believe an agency is working against them will require more trust-building efforts. To reach this group, an agency should focus on transparency — for example, explaining why they need certain pieces of information, how long a process might take, and whom a person can contact if they have questions or concerns.

The federal government currently does a better job of serving people who actively seek information and who trust that the government is working for them. To improve its reach, it should consider finding ways to serve people with other attitudes and information-seeking strategies.

A person’s information-seeking style can have a major impact on services they access, benefits they receive, and the outcome of certain life events. One woman in Minneapolis — a passive information seeker — purchased her home at the first viewing based solely on her friend’s recommendation. Her friend also happened to be the realtor for that house. To finance this purchase, the woman took out an FHA loan (without first researching other lenders) because her friend encouraged her to. Though the woman was satisfied with her purchase, she may have missed out on a better mortgage rate because of her decision to skip doing research.

Aisha R., a childcare provider  in Kansas City, complained about not having health insurance, though she hadn’t checked out any of the health exchanges because she assumed they were all too expensive. Her friends told her that she’d likely have problems signing up, so she decided not to bother.

In both scenarios, it is unclear whether the people we talked to would have found better options had they actively sought information.

Next, we’ll share how people learn to navigate government services and the barriers they encounter when doing so.

The Federal Front Door Team is made up of members from 18F and USAGov.

Making It Easier for People to Find Federal Agencies